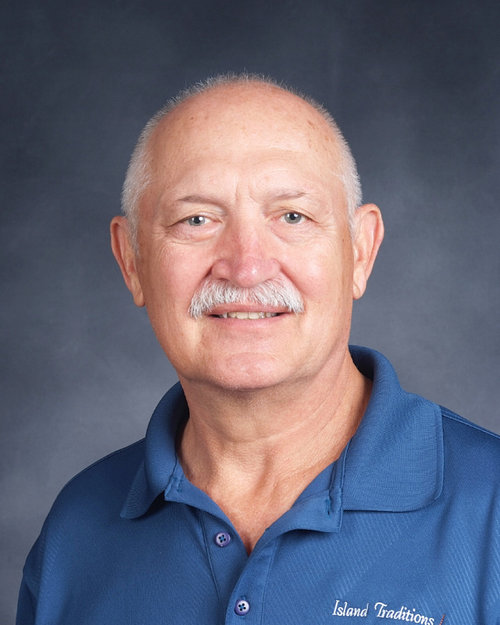 Ron Arnold pastored Kaimuki Christian Church for 25 years.  He originally began as the Associate Pastor under Harold Gallagher, who pastored KCC for 32 years, from 1960-1993.  Ron was commissioned by the Elders to plant Hawaii Kai Christian Church in 1983, where he stayed until 1989, when the Lord led him to pastor Shasta Way Christian Church in Klamath Falls, Oregon.  He returned to Hawaii in 1993 to become the Senior Pastor, after Pastor Gallagher retired.

Born and raised in a small town in Nebraska, Ron fell in love with the culture and people of Hawaii when he & his family arrived in 1979.  He committed his life to serving his church & community, which he did faithfully.  His passion to tell others about the Lord’s grace led to the growth of both Kaimuki Christian Church and Kaimuki Christian School, as well as his leading of numerous mission trips overseas.

In December, 2017, Ron was diagnosed with stage 4 pancreatic cancer, which he battled until Nov. 12, 2018.  Ron lived life to the fullest, though, giving himself to his family, as well as his interests: golf, Nebraska and Green Bay football, reading, travel, motorcycle riding, and fishing.  His influence and legacy will live on, not only through his family, but the thousands of people who’ve been brought closer to Jesus, because of Ron’s genuine love.